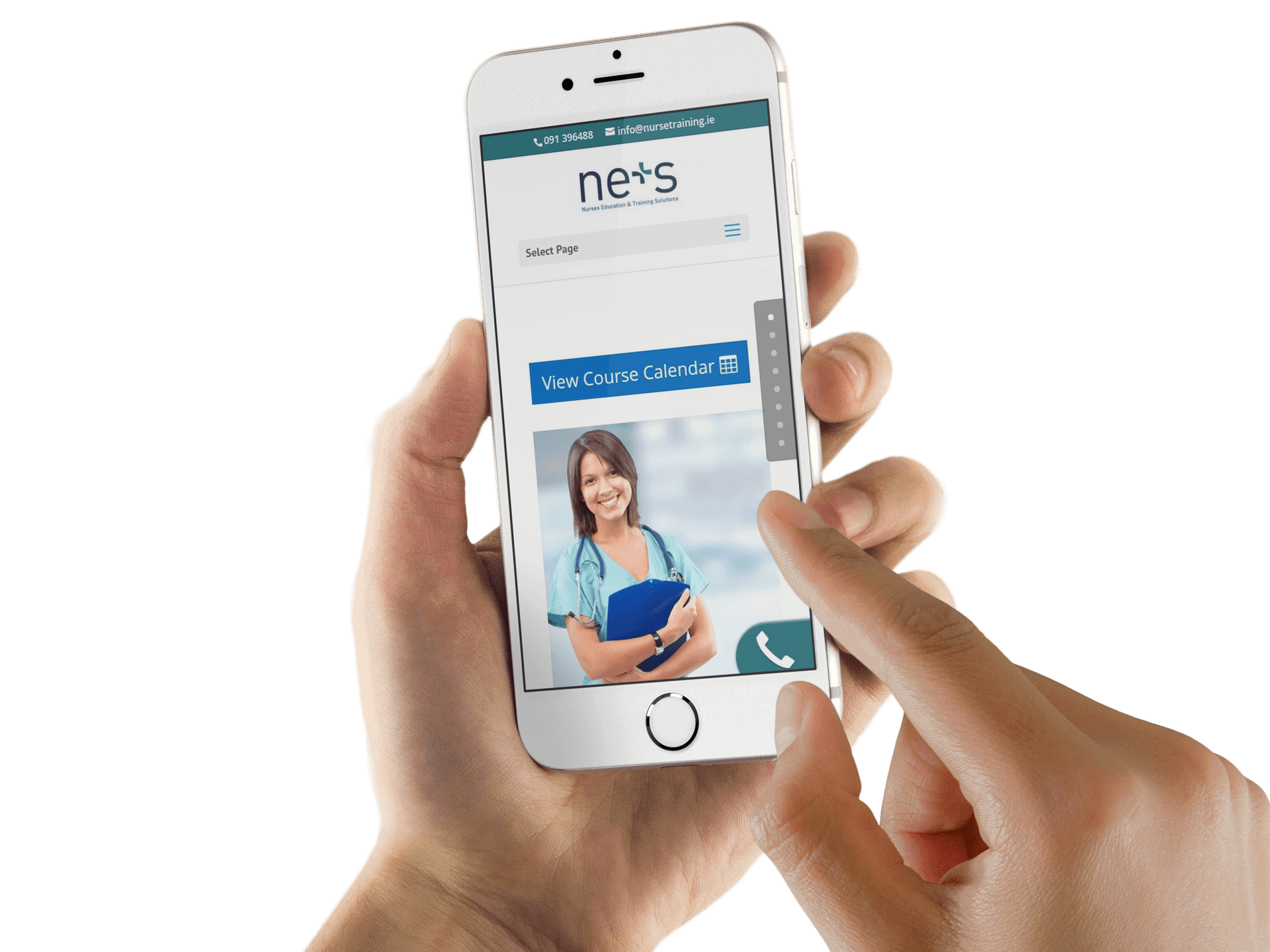 Every website made by GForce Web Design is mobile friendly. It is a given that websites must now be optimised for all devices that it no longer becomes a selling point!

In 2010 at the Mobile World Congress Google CEO Eric Schmidt announced that moving forward, web designers should put mobile first. In the last decade, mobile phones have become an integral part of our lives. It is exceptionally uncommon to meet anyone who doesn’t own a mobile phone or even smartphone at that. This rise in the use of smartphones means the way people access the internet has also evolved away from just desktops, in 2018 alone 52.2% of all global web traffic was via mobile phones.

Designers can no longer get away with designing for desktop users only and must learn to adapt. So what is mobile-first design and why does it benefit anyway?

Mobile-first design is exactly as it sounds: sketching, prototyping and designing for mobile first and then scaling up to larger screens from there. Mobile-first ensures that you deliver the right User Experience (UX) to the right screen.

With such limited space available on a mobile phone screen designing for that makes far more sense for the UX. Designers must prioritise the elements of the website that are most important to create a strong base to work from.

Mobile-first design has been somewhat of a replacement for strategies such as responsive or adaptive design. Both these design strategies focus on the desktop, or the largest screen, first and then the design is just altered slightly to fit a smaller screen, leaving the smaller screen a bit of an afterthought for designers.

What are the benefits?

After Eric Schmidt’s announcement at the Mobile World Congress in 2010, 8 years later Google followed up on the warning announcing that they now use mobile-first indexing for over half of all web pages globally. Mobile-first indexing means that Google will look at the mobile version of a website in order to rank it before the desktop version. By using the mobile-first design strategy web designers can greatly increase the chances of a website ranking higher on Google.

While average conversions on a website are still higher for desktop than that of mobiles globally, with desktops converting at around 3.82% and mobiles at 1.32%, the gap is slowly closing as mobile usage increases.

By following the mobile-first design strategy a business can greatly increase their conversion rate. As the number of people accessing the internet via mobile phones increases and trust starts to build towards mobile websites the number of conversions made is also likely to increase.

In web design progressive enhancement refers to starting with a strong base of designing and building up to a larger design for desktop. By using the mobile-first design strategy the design of a website starts with only the most important elements providing a strong base to build on. It is far easier in web design to upsize functionality and software than it is to try and downsize what is there already.

As well as providing a strong base for a larger website to be built on, the mobile-first design also provides a strong base for UX design to be built on and improving its effectiveness on all devices. By starting with only the most necessary and important elements of the website you are ensuring the user will have the greatest experience for that screen which will then only be enhanced as they move onto a larger screen.

When designing for mobile-first the content must be very carefully considered. What does the user need to know first or most importantly? Designing this way will make the UX a lot simpler too as it will force the designer to reduce their use of extra functionality and elements in order to focus on that which is essential.

This doesn’t mean the extra functionality isn’t necessary but it is where you must consider how the user is searching and what their purpose may be. For example, a desktop user may be looking for more in-depth information and expecting full-size imagery and more whitespace whereas the mobile user just wants to be able to find the answer quickly.

Neglecting to consider mobile-first web design in this day and age is somewhat of a virtual sin. Providing an easy experience for users on a website is after all the priority, by designing with the user in mind you are ensuring they have a pleasant experience. 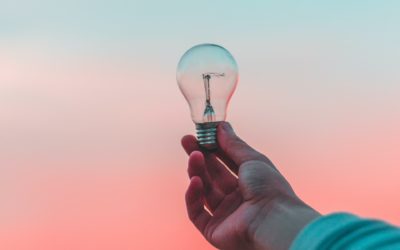 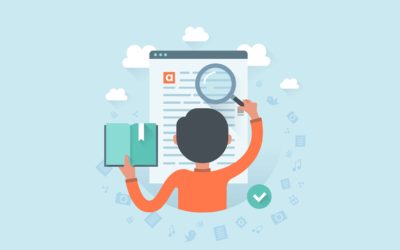 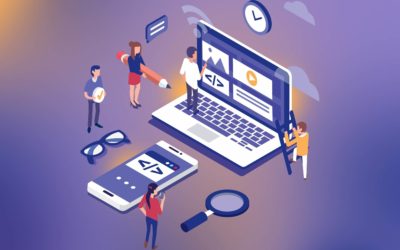 Why Do You Need Professional Web Design in Birmingham

Looking for a Web Design Agency in Birmingham In today’s world, everyone is drawn to the most visually appealing...