Does your TV Support the new XBox One S? 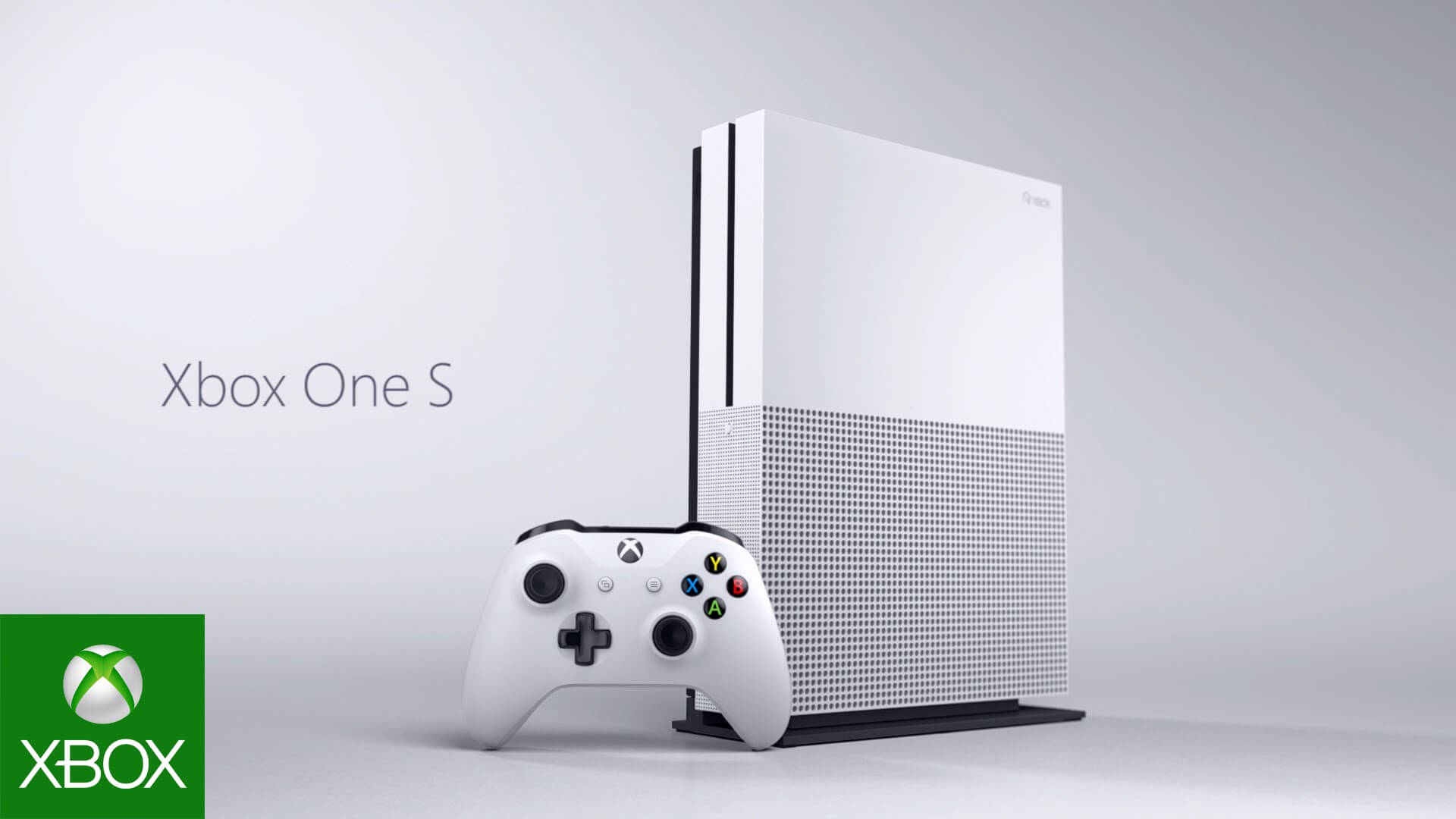 Does your TV Support the new XBox One S?

Today marks the release of the Xbox One S. What is that you ask? It is the slim version of the Xbox One gaming console with updated hardware to support 4K HDR video playback from services such as Netflix, Amazon Video and YouTube as well as 4K HDR gaming. The console also has a UHD Blu-Ray player making it an affordable and enticing avenue into having support for the next generation film format regardless of whether you currently own a 4K TV set or not. That being said there are a few caveats regarding 4K support as many technologies have not been standardised and so the following is a breakdown on what to look for when purchasing a 4K television.

All 4K TVs should have at least one HDMI 2.0 port, the latter is required to get a full 4K 60 FPS signal from video sources. HDMI 2.0 also holds support for HDCP 2.2, this is copyright protection used by Netflix, Amazon and on UHD Blu-rays to allow 4K video playback, and without it you will not be able to watch content from video sources such as the Xbox One S or Nvidia Shield TV in 4K. Most modern 2016 models will have multiple HDMI 2.0 ports but always check in-store and online for further clarification.

This is a standard created by the UHD Alliance which confirms the TV set is capable of 4K HDR video playback from internal applications as well as external sources connected via HDMI.

HDR or High Dynamic Range is hardware encoded video processing technology that substantially enhances the picture quality of 4K images through the use of a 10 bit colour gamut. It allows for blacks to appear more black and whites to appear much brighter as well as increasing the colour depth of the image. Overall this results in a much more substantial and vivid viewing experience. Currently there are two competing standards available on TV sets. The first is called HDR10 and the other is called Dolby Vision. Many sets support one or the other and many 4K devices do the same too. In the case of the Xbox One S it only supports 4K HDR through televisions which have HDR 10 built in. My advice on this problem would be to look for a set which supports both of the HDR processing technologies. 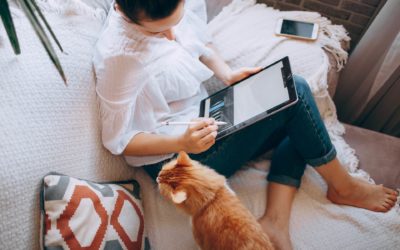 Working from home has some perks that some of us enjoy, no more commute for one, but this change has been challenging... 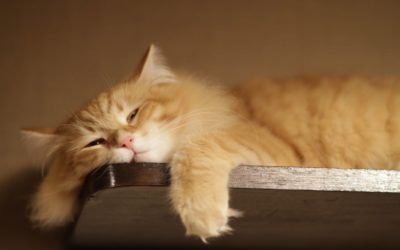 At GForce Web Design, a key focus for all our web builds is speed. To serve a feature-rich site at high speed requires... 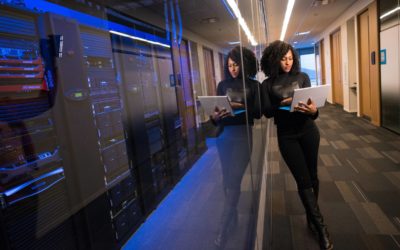 Should You Become a Web Designer in 2021?

If you’re here, then you’re thinking about becoming a web designer and wondering if it’s a smart move. Honestly, it’s...